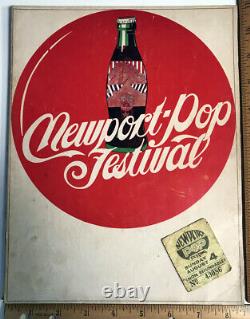 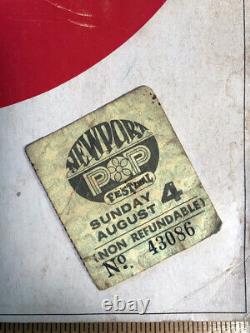 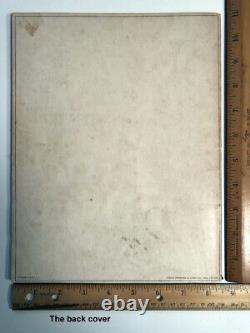 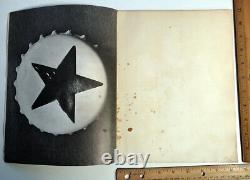 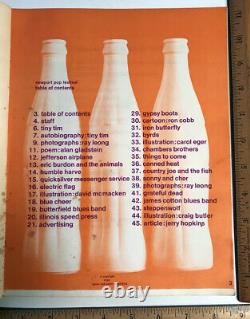 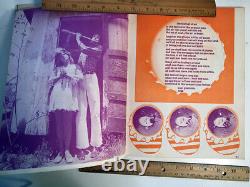 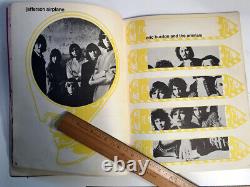 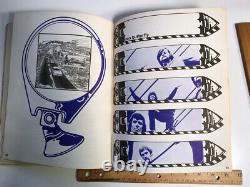 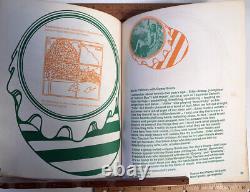 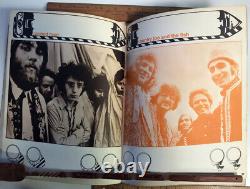 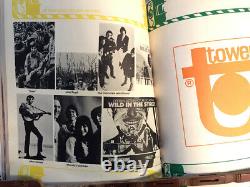 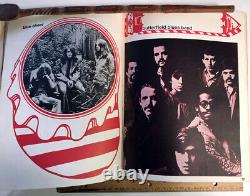 Fifty-four years ago this past August 4th I was at the 1968 Newport Pop Festival which was held in a large field in Costa Mesa, California. It is believed that this was the first pop festival with more than 100,000 people in attendance. Here's a real good write up on the event. My memories of this event are still quite vivid. At one point helicopters flew overhead and dropped loads of rose petals over the hot, sunburned crowd. There was a substantial, high wooden fence around the perimeter. As bands played on the stage there were also bands playing around the perimeter fence. One of these bands was Pink Floyd.

They were basically unknown in the USA, but I sure remember their music that day. Other bands I remember well were the Chambers Brothers, they performed their hit Time. Blue Cheer, loudest rock band ever, who performed a killer version of Summertime Blues. My ears are still ringing.

Country Joe and the Fish, The Grateful Dead, Illinois Speed Press (later became REO Speedwagon), Eric Burdon & The Animals, Iron Butterfly, Steppenwolf, The Byrds and Quicksilver Messenger Service. I also vividly recall Tiny Tim and a character who called himself Gypsy Boots. " His motto was "Get In Cahoots with Gypsy Boots.

He was an early proponent of organic food and promoted a healthy lifestyle. I never could figure out how Tiny Tim became popular and famous. He was a very odd character. His one song was "Tiptoe Through the Tulips" which he sang in his high falsetto voice while playing a ukelele.

It was a very hot, sunny day and to provide relief to the festival attendees the promoters opened turned on water hoses. I seem to recall they also opened up a fire hydrant which gushed water and made a huge mudpit. I could be wrong about the fire hydrant, but I sure do remember the mud pit.

One of my buddies wound up the mud pit. We had to hose him off before I'd let him into my VW Camper for the ride back to Encinitas. Anyway, once the mud pit formed it wasn't long before it filled with nekked, long-haired folks who became the Mud People. They had a ball in that mud pit.

It was hilarious to watch, from a distance. Anyone who ventured close was grabbed by the Mud People and wound up in the mud pit with them. Then they were Mud People.

The last band that long-ago Sunday was The Jefferson Airplane. I'm not sure why, but Gracie Slick seemed to just about always piss off the crowds the Airplane was performing in front of. This time was no exception. For reasons unknown to me people at the front of the crowd, up against the chain link fence in front of the stage, began throwing jellybeans at Gracie and the band. She went off on a rant, cussed at the jellybean tossers and thoroughly set off the crowd which then rushed the chain link fence, collapsed it and then rushed the stage. All the security personnel split and the Airplane hauled ass so fast they left their instruments onstage. The crowd demolished the bands instruments and My date and my buddies and I got the hell outta there before things went way south. What a day it was. So now, here is my copy of the program and my ticket stub. You can see that the jacket isn't perfect, there's a few stains on a couple of pages, but there are no tears and the spine is still intact so there are no loose pages. Lots of great memories, but no-one for me to leave this stuff to. This item is in the category "Entertainment Memorabilia\Music Memorabilia\Rock & Pop\Artists J\Jefferson Airplane". The seller is "jculber" and is located in this country: US. This item can be shipped worldwide.