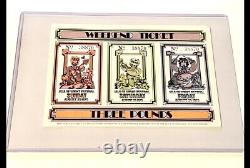 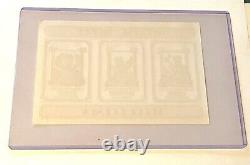 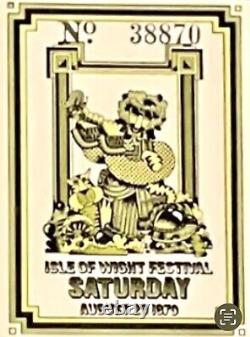 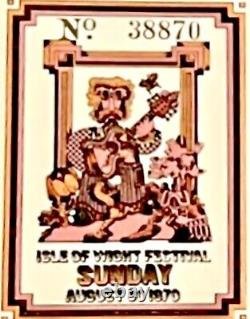 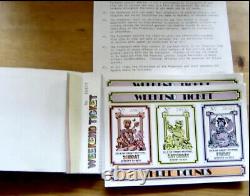 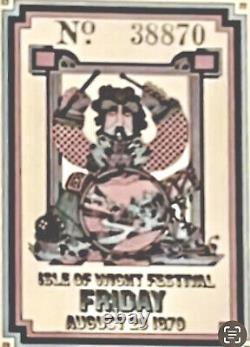 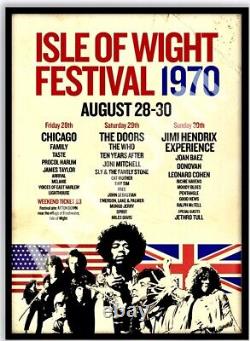 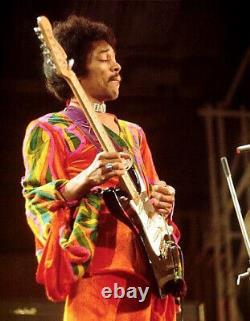 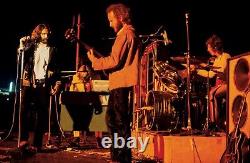 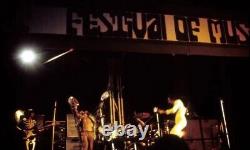 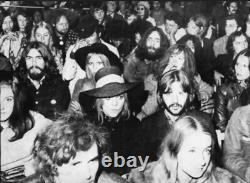 With 600,000 people on an island with a population of just 100,000. Political protesters taking the stage. Jimi, Jim, Joan, Joni and even Mungo Jerry (almost).

The last weekend of August in 1970. It was, of course, the Isle of Wight Festival.

It would be the third year in a row that the organizers, Fiery Creations, would put on a festival on the small island off England's South Coast. But the two previous years were not even in the ballpark in terms of size. The 1970 Festival would be the largest rock event ever, bigger even than Woodstock. But it nearly didn't happen... Eventually, though, it was agreed to hold the event at Afton Down on the West of the Isle. The hippies were not welcome. Brian Hinton's excellent book on the IoW festivals contains some great material from an appalled local counsellor:(Local resident) Mrs H. Reported that at 10.30pm a stark naked man jumped out and danced in front of her car" and: "Mr F. High Street, reported an indecency outside his shop at 8am.

He told those involved that the village was not used to such behavior, and he would send for police if they did not move on. Ha ha, yeah, well, freaks are goanna freak, dude. The Fiery Creations lads, brothers Ray and Ron Foulk had their site: now they needed acts. Once they secured Jimi, the rest fell into place pretty quickly. Bob Dylan had played the IoW the previous year - his first gig since his 1966 motorbike crash, so there was plenty of profile for the biggest US names.

They put together a stunning line-up which would never be equalled again for depth and breadth - including The Doors, The Who, Miles Davis, Sly and the Family Stone, Free and Emerson, Lake and Palmer - playing their second-ever gig. Laughing Leonard Cohen performed stand-up. Not really, but he did play - and in fact performed one of his greatest versions of the beautiful'Suzanne'. Kris Kristofferson, Joni Mitchell, Joan Baez, The Moody Blues, Procul Harem, a very early Supertramp, Hawkwind, Donovan, Chicago... What a feast of hairy freakdom. Every colour of the rainbow was catered for. What wasn't catered for was the vast amount of toilets required. So site manager Ron Smith set up a makeshift assembly line to make loo seats in a disused button factory. As you do when you're one of rock'n' roll's early entrepreneurs. Bet Perry Farrell never did that for Lollapalooza. Anyway, because 1969's festival had been such a massive scrum, supplying the site with food and drink had been nearly impossible: when bars ran out of drink there was no way to get lorries to them. So for 1970, they hit upon a scheme of having two walls around the site, so that the space between the two could be used for access. Smart idea, but a lot of the punters didn't take to it. People felt that the site looked more like a prison camp than a festival, and the event was marred by simmering bad feeling throughout.

Dog handlers patrolled the fence and hard men were employed to break heads of anyone caught trying to get in for free. It was all to no avail. The fence eventually came down. The thing is, you can't help but think that these seemed like big acts of defiance on the day but in a broader context are pointless acts of rebellion, which were doing nothing to further any kind of revolution.

Those who thought music should be free would have to wait until the 21st century and peer-to-peer file sharing. Is the Spotify world really better? I guess these days, where fans are all too used to regimented, sponsored-by-Starbucks kind of corporate gigs, that it seems a bit unreasonable to have a go at the organizers because you didn't like the fencing, but these were different times, man. No rock culture as such existed.

No-one knew where it was all headed but there was an end-of-an-era vibe to the festival, as if the crowd felt that the Sixties were over now. The Doors played one of their greatest versions of The End, in a spooky, semi-dark stage - Jim didn't want the strong lights that the film crew were using. These tickets have never been used very rare to find. They are one of a kind you will not find on the internet.

Rs are not included, just the tickets only. This item is in the category "Entertainment Memorabilia\Music Memorabilia\Rock & Pop\Artists H\Hendrix, Jimi\Other Jimi Hendrix Memorabilia".lemmdsr" and is located in this country: US.